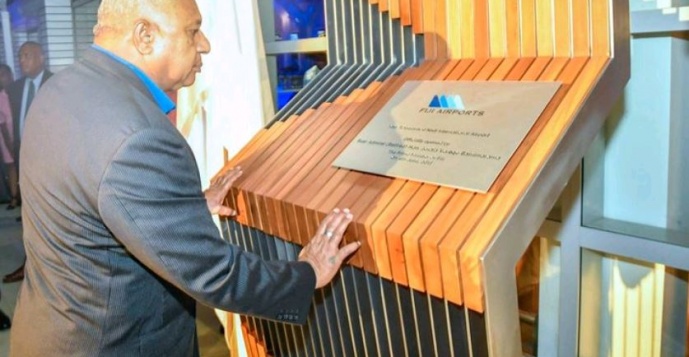 The prime minister Frank Bainimarama, who opened the new terminal, said it would support the growth of tourism in Fiji to becoming a $US1.07 billion industry by 2021.

He said it was the first complete makeover since the 1950s.

Passenger arrivals surpassed two million last year and he said Fiji was on track to record even more visitors this year.

Article has been re-published from Radio New Zealand, 2018. 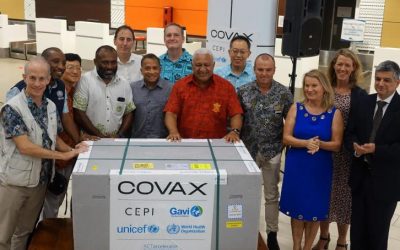 Fiji became the first country in the Pacific islands to receive COVID-19 vaccine doses shipped via the COVAX Facility,...

END_OF_DOCUMENT_TOKEN_TO_BE_REPLACED 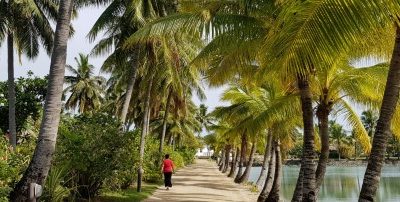 ANZ Banking Group writes here that a step up in engagement by the Australian and New Zealand governments, combined...

END_OF_DOCUMENT_TOKEN_TO_BE_REPLACED 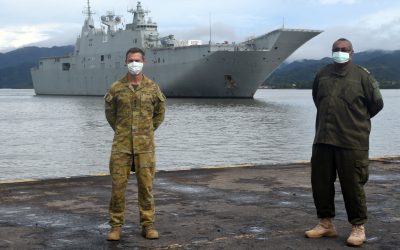 The Australia Fiji Business Council welcomes continuing assistance to the Fijian people in their recovery from Cycle...